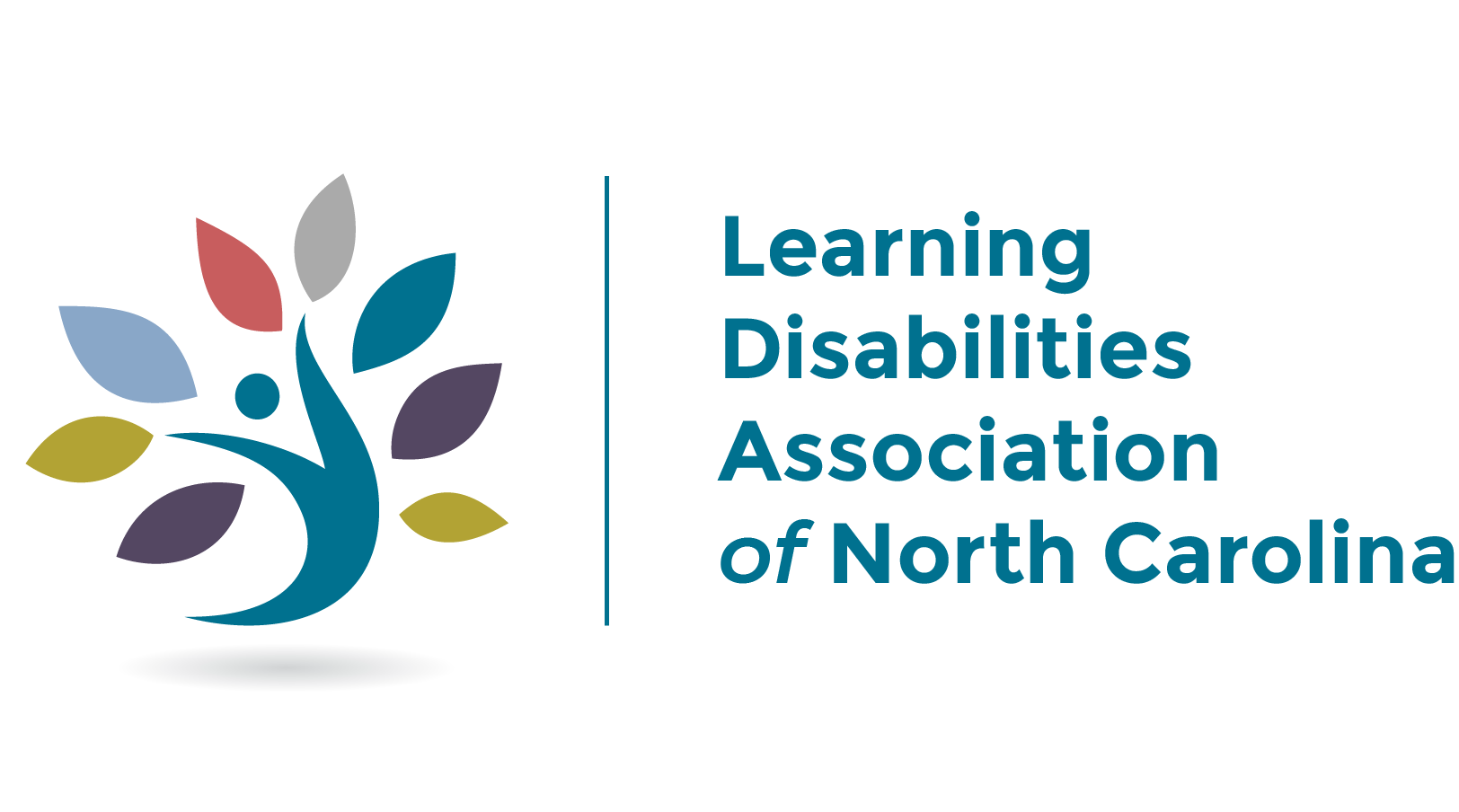 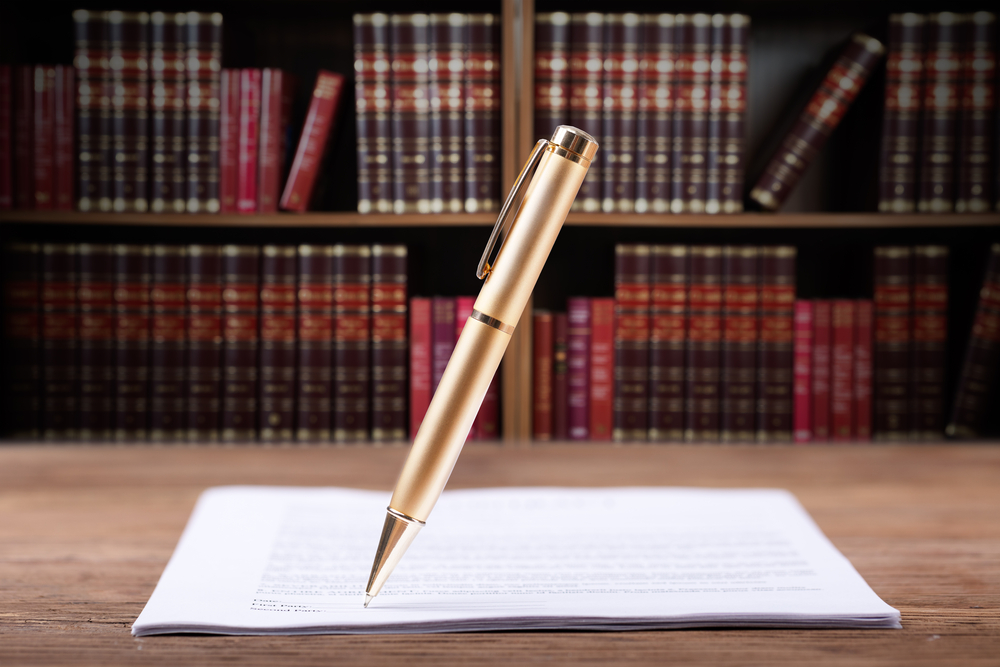 Changes to the NC Policies on SLD Eligibility and SLD Evaluations

The approved changes become effective immediately upon a Local Education Agency (LEA) completing NC DPI’s Intent to Implement document, and no later for all remaining LEA’s by July 1, 2020.

LDA-NC opposes these changes and has filed two complaints to the U.S.Department of Education on behalf of children with learning disabilities.  We believe:

(1) the changes violate the civil rights of students with learning disabilities because now schools use different benchmarks (depending on a student’s cultural and linguistic peer group, classroom or school) to determine if that student is underachieving academically (academic underachievement is the first test in deciding if a LD student is eligible for special education);

(2) the changes do not conform to the federal law and regulations including North Carolina’s new definition of Specific Learning Disability;

(3)  the changes prohibit a psychological evaluation as part of a comprehensive evaluation for a specific learning disability unless an intellectual disability is suspected;

(4) the changes remove from the SLD eligibility criteria the patterns of strengths and weaknesses method criterion; and

(5) the changes make Response-to-Intervention (RtI) the sole method of determining eligibility for special education in the category of specific learning disabilities.

(These concerns are discussed in more detail below.)

The changes were first proposed by NC Department of Public Instruction (NC DPI) to the State Board of Education in February 2015.  From the beginning LDA-NC opposed the proposed changes; in March 2015 and January 2016 LDA-NC submitted comments urging the State Board to not adopt the changes.

On February 4, 2016 the NC State Board of Education adopted the changes to the NC Policies.

On May 5, 2016, LDA-NC filed a complaint with the U.S. Department of Education, Office of Special Education Programs (OSEP);  the complaint maintains that the changes to the NC Policies do not conform to the federal special education law (IDEA). The complaint was followed-up with a second letter to OSEP on June 1, 2016 which included a copy of all the Public Comments submitted to NC DPI about the proposed changes.

On June 1, 2016, LDA-NC filed a separate complaint with the U.S. Department of Education, Office of Civil Rights (OCR), which avows that one specific provision of the changes violates the civil rights of children in North Carolina because it instructs schools to use different eligibility standards for students depending on their peer or cultural group.  OCR twice requested additional information from LDA-NC; LDA-NC responded to these requests on September 27, 2016 and on October 24, 2016. LDA’-NC’s second response explains how the changes are racially discriminatory:

In determining whether the academic achievement level of a child is inadequate, and thus if that child is eligible for special education, North Carolina will now use different academic standards for different “cultural groups.”  A school will decide whether a child does not achieve adequately not by asking “Is the child is able to achieve State-approved grade-level standards?”  but instead the school will ask “Is the child able to achieve at the same level as his culturally and linguistically similar peers, classroom and/or school?””

As of April 1, 2017, LDA-NC has not had additional communication with OCR.

Changes to the North Carolina Definition of a Specific Learning Disability

The NC Policies changes redefine Specific Learning Disability so that the North Carolina definition no longer conforms to the federal definition.

The federal definition of a Specific Learning Disability is:

“Specific learning disability means a disorder in one or more of the basic psychological processes involved in understanding or in using language, spoken or written, that may manifest itself in the imperfect ability to listen, think, speak, read, write, spell, or to do mathematical calculations, including conditions such as perceptual disabilities, brain injury, minimal brain dysfunction, dyslexia, and developmental aphasia.”  [34 CFR Section 300.8(c)(10)(i)] (Emphasis added.)

The new North Carolina definition of Specific Learning Disability is:

SLD “Means a disability in one or more of the basic processes involved in understanding or in using language, spoken or written, that may manifest itself in the impaired ability to listen, think, speak, read, write, spell, or to do mathematical calculations.  The disability substantially limits academic achievement so that the child does not learn at an adequate rate when provided sustained, high quality instruction and scientific research-based intervention. Alternate terms may include, but are not limited to, dyslexia and dyscalculia.”

The new NC definition fails to recognize that a SLD is a cognitive processing disorder that impacts “basic psychological processes.”  It also conflates the effect of a SLD, substantially limited academic achievement, with the cause which is the disorder.  It also adds Response-to-Intervention to the definition.  Lastly, it erroneously lists “dyslexia” and “dyscalculia” as “alternate terms” of SLD when instead they are types of Specific Learning Disabilities.

Changes to the North Carolina Requirements of a SLD Comprehensive Evaluation

Prohibition of a Psychological Evaluation

The prior NC Policies required a psychological/intellectual evaluation as part of a comprehensive evaluation; this identified, through interpretation of the IQ sub-test scores, a student’s cognitive strengths and weaknesses.  With this information psychologists and educators could ascertain how a student will learn and develop an education plan that met the needs of the student.  Without a cognitive assessment teachers can not know WHY a student is having trouble learning.

Is a Psychological Evaluation ever permitted as part of a SLD Comprehensive Evaluation?

Yes, when it is suspected that the reason for a student’s low academic achievement is due to a cognitive impairment (that is low IQ).  Otherwise, a psychological evaluation will not be part of a SLD Comprehensive Evaluation.

In October 2016 NC DPI issued an Information Sheet which may lead parents to believe that every child who has a comprehensive evaluation for a SLD will have as part of that evaluation a cognitive assessment:

“The use of cognitive assessments as part of a full and individual evaluation of students suspected of a learning disability is not prohibited.”

This statement by NC DPI provides incomplete information; under the changes a cognitive assessment is not prohibited, but it is only permitted when an intellectual disability (that is a low IQ) is suspected as the cause of the child’s learning issues.

In April 2015 NC DPI issued a White Paper on the proposed changes which makes it clear:

“If information suggests an intellectual disability, then, and only then, are cognitive ability measures relevant to educational decision making administered.”  (Emphasis added.) See page 7.

So, as before the changes, parents can still request that their child have a “comprehensive evaluation” for a Specific Learning Disability, But, a psychological evaluation, including a cognitive assessment, is only permitted when an intellectual disability (that is low-IQ) is suspected.

NC DPI’s Implementation of the Changes

On August 30, 2016 William J. Hussey, Director of Exceptional Children’s Programs at NC DPI sent a memo to the school districts regarding implementation of the changes.  On September 23, 2016, LDA-NC asked Mr. Hussey for a list of the school districts which have submitted an Intent to Implement.  On September 29, 2016 Mr. Hussey responded that he does not have this information.

North Carolina Council on Educational Services for Exceptional Children, January 2016 Statement to the State Board of Education on the proposed changes to the NC Policies.

NOTE: The information and links on this website are provided for your convenience. LDA of New Hampshire does not endorse any method, curriculum, treatment, or program, for individuals with learning disabilities.